A Storyteller In The Garden - GetValueInc 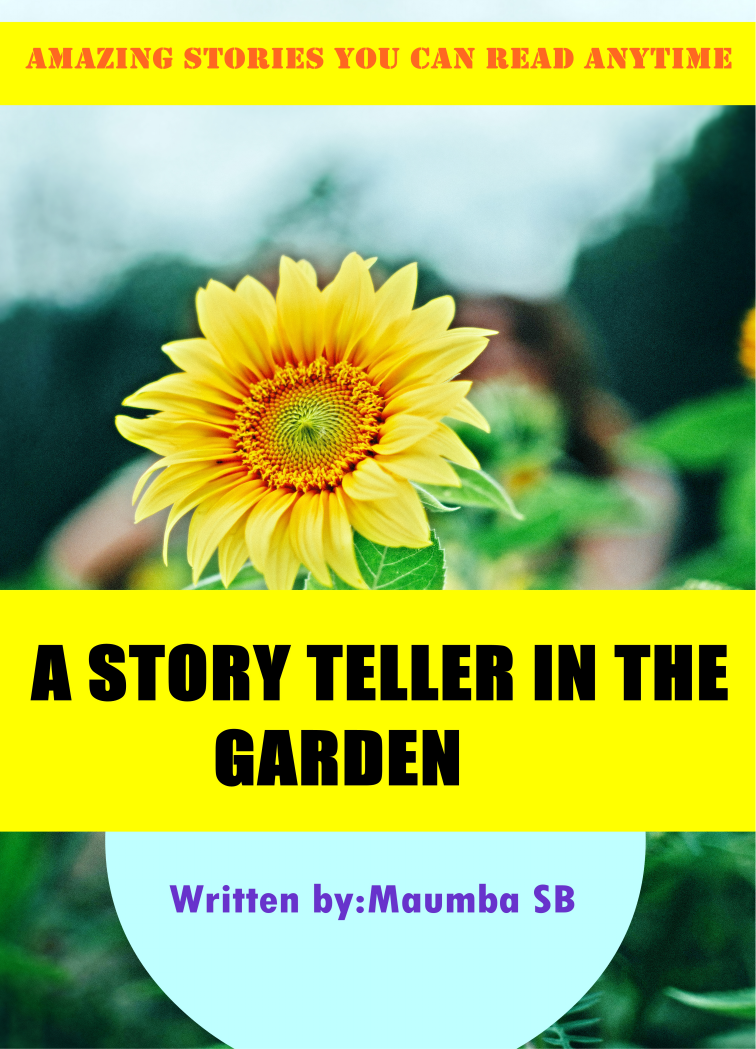 A Storyteller In The Garden

Story telling is like taking someone to the place where physically they may never be able to reach. It is playing with emotions and minds of the audience such that they create imaginary places, people, creatures, as well as situations. Its a tradition that is worth to be developed.

Story telling is no longer interest of only children. Also adults are interested in the art of story telling. It is a form of entertainment that is less boredom comparing to others.

This book of A STORY TELLER IN THE GARDEN is a series of several stories. Each series come with a full single narrated story. You are going to learn a lot of lessons and be amazed within the paragraphs of each story you read.

I would like to hear most from you. Any comment or tips Or tell me about the feeling and lessons you have got from reading these little books with greater value.

Long time ago there lived a king whose name is Tayra. He was a very aggressive man. He was harsh and rude. He never knew what democracy is?. The king had neither a son nor a daughter. He barely lived and enjoyed life with his wife, Matalina.

The citizens, always blamed the king for his harsh style of leadership. Almost all of the society hated him. Its not because he had an ugly face but because of his leadership!. In which justice had no room to stay. Only few men were on his side most of them being his servants and top government officers.

One crazy thing about the king is that, He liked to see himself as the most clever man in whatever you bring to him. He would listen to your advice and say “I am tired hearing rubbish talks from unintelligent people like you”, even if what you have said is really meaningful. His unforgettable quote is “Tayra is the Best.Who thinks has more, Tayra has the most”. He defined life as “A pride”. 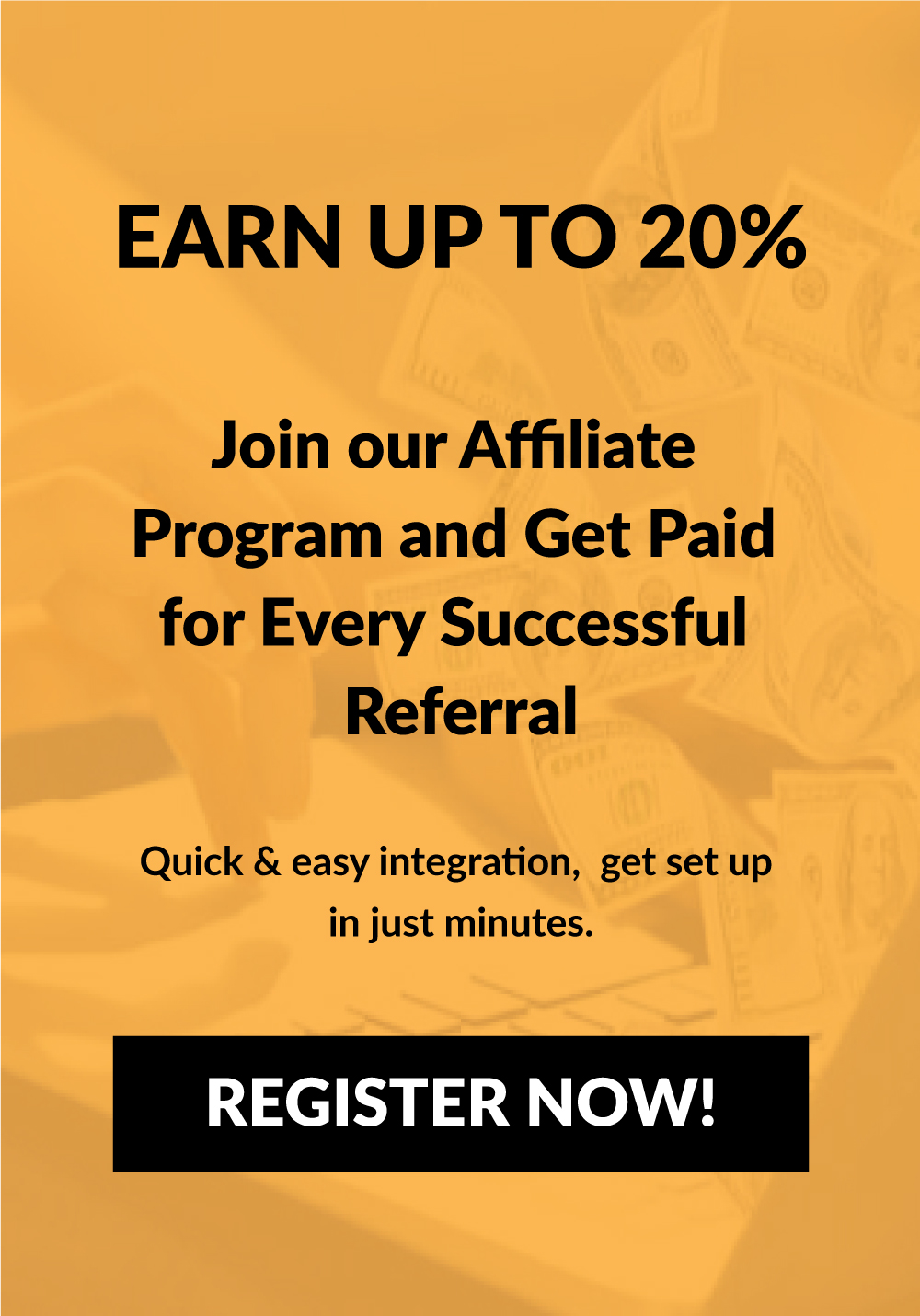 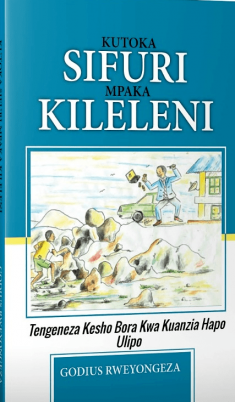 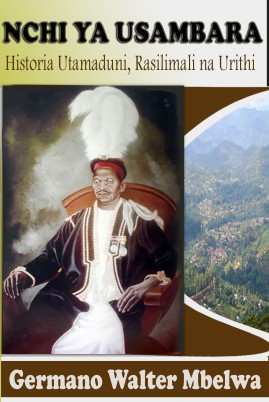 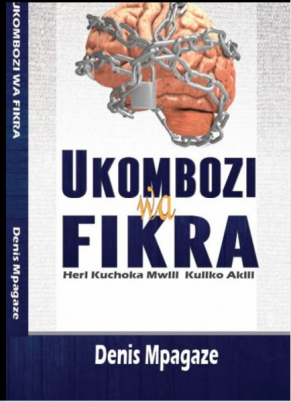 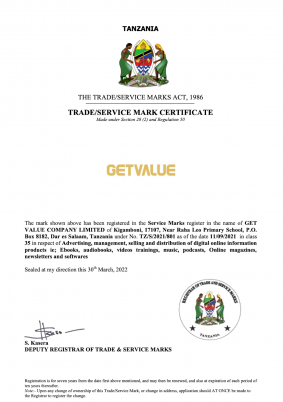 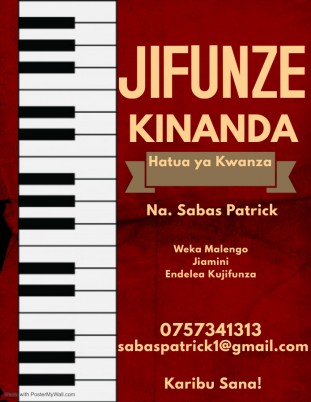 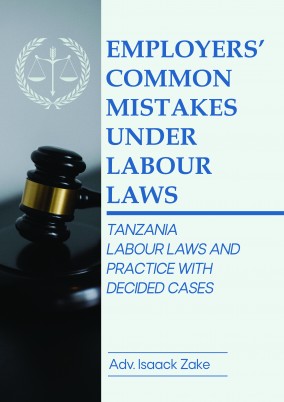 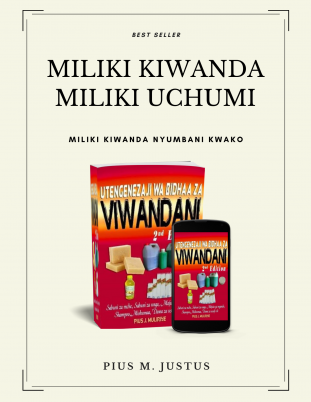 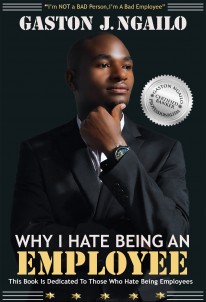 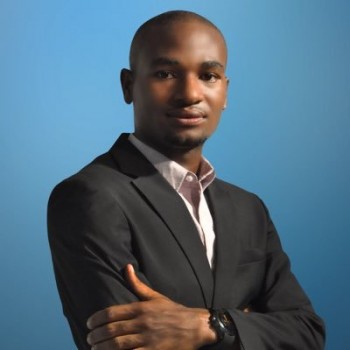 Learn Through My Life 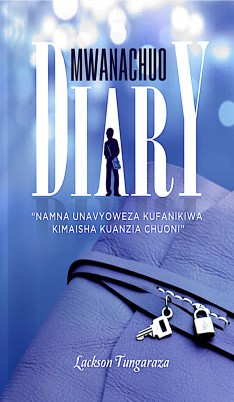 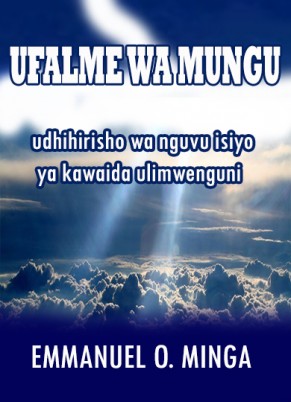 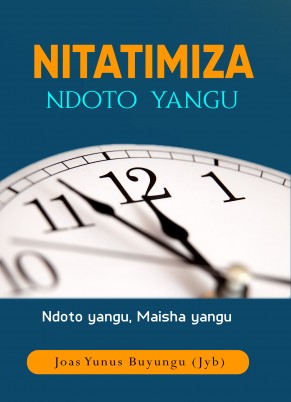 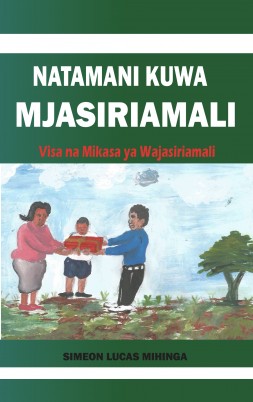 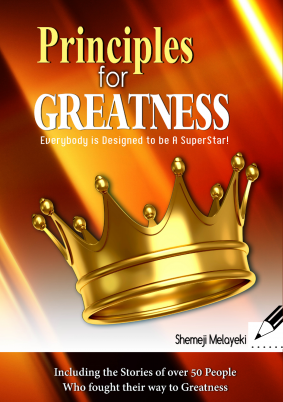 Principles For Greatness: Everybody Is Designed To Be A Superstar 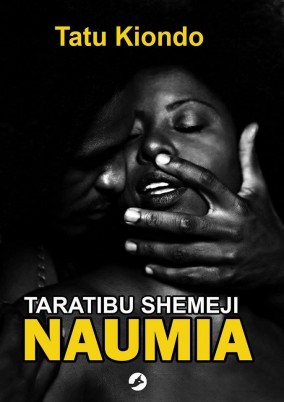 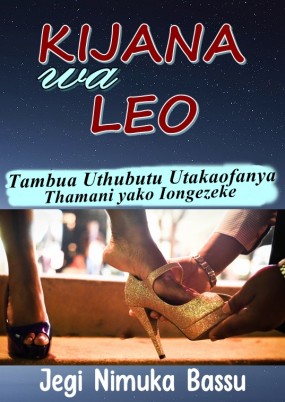